UBI Gaining Popularity by Utilizing Healing Power of the Sun

UBI Gaining Popularity by Utilizing Healing Power of the Sun

The sun can have a bad reputation; with its ability to cause skin cancer, the sun can seem like something you should avoid. However, the sun has been known to also have an ability to kill bacteria, heal infections and energize the body. Ultraviolet Blood Irradiation (UBI) is a therapy that can help both men and women take advantage of the healing effects of the sun’s rays by putting it directly into the bloodstream. Recently, UBI has been gaining popularity due to its photochemical, biochemical and physiological effects and the value it has had on a number of diseases.

Ultraviolet blood irradiation was often used during the 1940s and 1950s to treat medical conditions including pneumonia, tuberculosis, infections and cancer. However, when the use of antibiotics became popular, UBI was no longer used as regularly in modern medicine. Nowadays, due to antibiotic resistant infections and a need and want for natural therapies, UBI is becoming popular once again.

During a UBI therapy, around 200cc’s of blood is extracted from the body, where it is then passed through a flat quartz tube and is irradiated with ultraviolet light in a closed, airtight, sterile circuit, and then returned to the blood stream. When the blood gets exposed to the Ultraviolet light, pathogens and bacteria get killed and the blood will become charged with more energy from the light. This increases white blood cell activity and can improve overall immune function. The amount of treatment needed is determined factors such as the current state of health of the patient, length of time that patient has been ill and the severity of the disease that is being treated. You can expect the entire procedure to take about one hour with the result of an improvement of overall health.

There are several benefits from undergoing UBI therapy that can help a number of diseases. UBI can give the following benefits:

Helps the body to detoxify and remove toxins

Along with these benefits, it is possible to also see benefits after the treatment is complete. There are normally no side effects with UBI, but mild flushing or nausea could be experienced by some individuals and is a sign of toxins leaving the body. While UBI is not a cure for cancer, it can aid in increasing the effects of chemotherapy and radiation for cancer patients. UBI can be an option for you if you have a chronic disease, acute infections or if you want to simply improve your overall health.

UBI can help treat a number of illnesses and diseases so that you can return to a healthier state. UBI can be used by itself or can be combined with other treatments for the following conditions:

As mentioned above, UBI has been proven to be a very effective treatment. It is often used in combination with other treatments to combat diseases, improve immune function, help chronic conditions and improve overall health. UBI has been proven to be safe and effective for medical treatment. With all that UBI can do to help overcome a number of illnesses and diseases, it’s no wonder why UBI has become as popular as it is. 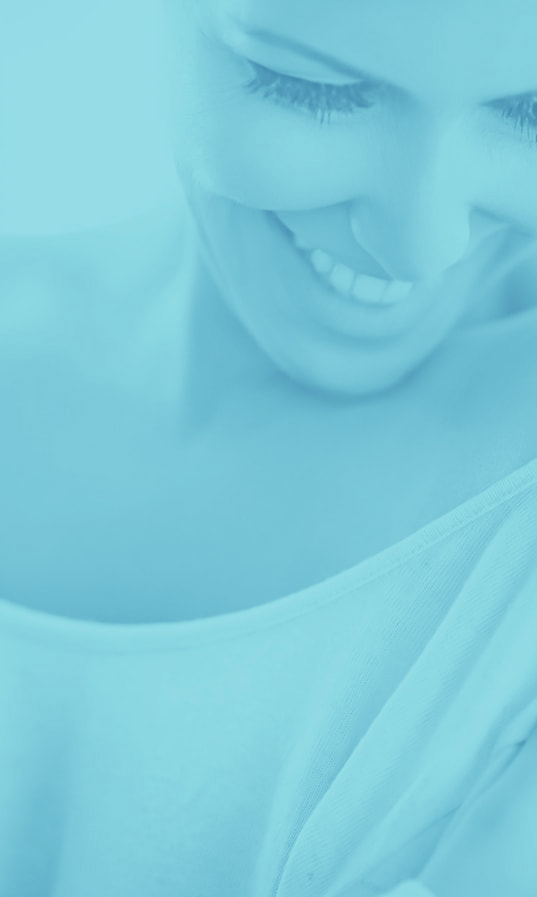